Zappos will begin 2014 with no hierarchy or managers 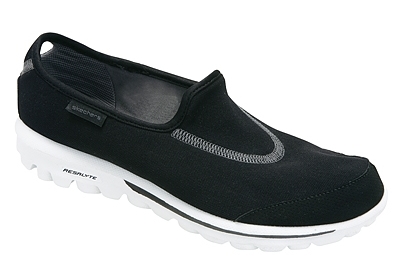 Last month, many businesses were celebrating the end of the year at holiday parties, but for people at Zappos, they were told that next year would sing a different tune: the end of managers and a hierarchical work environment, according to Quartz.

The online retailer felt that the company was headed toward a bureaucratic culture, and CEO Tony Hsieh wanted to protect its startup roots, which can be difficult with 1,500 employees.

That did not stop Hsieh, who consulted with Brian Robertson, who successfully “flattened” the idea of managers and executive staff members to create a “Holocracy.” Quartz contributor Aimee Groth explained that holon derives from Greek terminology, meaning “a whole that’s part of a greater whole.”

Zappos’ John Bunch, who is in charge of the transition, mentioned that this system doesn’t get rid of the area of managers entirely, just the title appeal around it. With 400 department-specific circles within the business, workers have the opportunity to voice their opinions more without fearing judgment from higher ups.

“We’re classically trained to think of ‘work’ in the traditional paradigm,” Bunch told the news source.. “One of the core principles is people taking personal accountability for their work. It’s not leaderless.”

Because a majority of workers are familiar with a vertical hierarchy, whereas a Holocracy operates more horizontally, it is unclear how effective this strategy will be. In fact, Inc. Magazine reported that this is not the first time Zappos stepped outside of the traditions of Corporate America.

“Entrepreneurs regularly make the pilgrimage to the company’s Las Vegas headquarters, to learn about Zappos’ commitment to being ‘a little weird,’ its over-the-top customer service, and even its policy of offering new hires $2,000 to quit,” Inc.’s Issie Lapowsky wrote.

Whenever an organization implements a company-wide change, it will be a lot easier to communicate such news within the in-house HR software, rather than using cumbersome paper memos or emails, which can be lost in the shuffle.