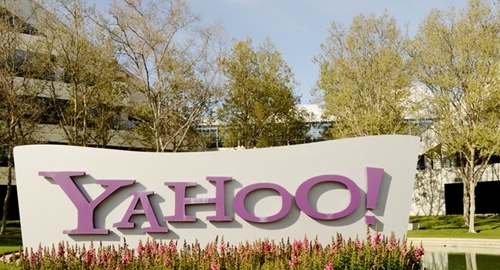 Whenever a business is looking to hire a candidate, they are looking forward to leveraging that person’s skills to help the company grow. Whether the individual is straight out of college or a seasoned professional, it is important to create an appropriate compensation and severance package, ensuring that resources are allocated as they should be.

At Yahoo, the recent departure of Henrique de Castro is leaving many human resources professionals scratching their heads. As the tech company’s number two person in charge, de Castro’s salary was even higher than CEO Marissa Mayer, making about $39.2 million per year, but that’s not the controversial part — de Castro is expected to walk away with $60-$109 million upon his final performance review, CNN Money reported.

Severance packages are typically given to staff members who are forced to resign, chose to retire or leave once the company is bought out by another. In de Castro’s case, the decision to let him go was reportedly performance-based, as he failed to achieve results during the 15 months he was there.

Typically, all hires go through their own screening process, but the New York Times explained that little questioning occurred because newly-hired Mayer at the time recommended de Castro to lead the company with her, based on his background of “internet advertising and his proven success in structuring and scaling global organizations.”

“Maybe there is something in Silicon Valley that believes it operates differently than in other parts of the world — the typical oversight doesn’t apply to them because they are smarter than the rest of us,” Charles Elson, director of the Weinberg Center for Corporate Governance at the University of Delaware, told the Times.

Although a large portion of de Castro’s package derives from a signing bonus for leaving Google as well as stock options, if Yahoo did its research, the company would have found that de Castro had an inconsistent record with the search engine competitor. At one point, he was demoted to a one-person department on “special projects,” just to get promoted again soon before he left for Yahoo.

If Yahoo was more aware of de Castro’s professional history, perhaps its board would have taken its opportunity to ask pressing questions more seriously.

This may be a costly lesson for Yahoo, but this challenge can be applied across many organizations. Before taking the leap to interview or hire a job candidate, utilize HR software solutions to see if their qualifications properly apply to the vacant position.