The case against performance-based reviews 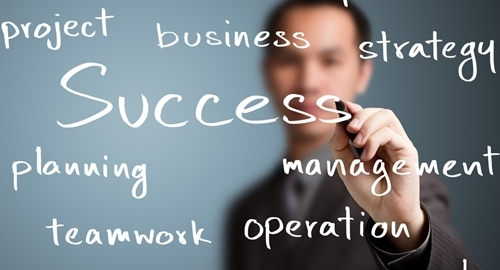 At the end of every quarter or year, employees around the country have to face their performance reviews. Sometimes, workers feel confident going into this conversation, while many others face extreme anxiety.

Despite the pressure around these meetings, this is how 99 percent of American businesses operate, according to the Harvard Business Review. Depending on how the conversation goes, the human resources department needs to be ready to update an employee’s profile within the HR software.

But what if the tables were turned, and the idea of performance-based reviews was gone altogether? For Tom DiDonato, the chief human resources officer at Lear, a Fortune 500 business, it greatly improved the work environment.

This is not to say that pay raises and bonuses did not happen, because the company did offer additional stock to those who performed well that year, and whenever the company saw growth in local markets — Lear was located in 36 countries.

DiDonato also found that those who did receive bonuses after a review would eventually be hit with a glass ceiling and supervisors would no longer consider these workers eligible for these perks. Alleviating these pressures allowed Lear staffers to provide more feedback without the fear that saying a certain thing would hurt their chances of receiving a bonus.

“Although it’s too soon to see any impact on the income statement, there has been a noticeable increase in collegiality,” DiDonato added.

The trend to end performance-based reviews has become more of a practice among startups, but managers at established businesses who wish to do the same should remember to update pertinent notices within their HR software solutions. This way staff members have a record of company policies at all times.