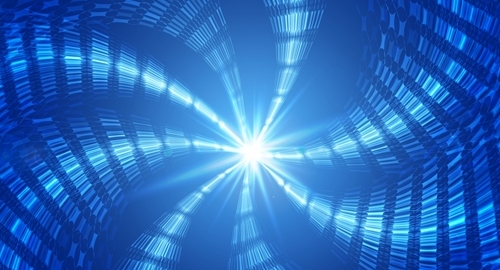 Nowadays, more human resource departments are using social media  to recruit job seekers, but this also has the potential to reduce an individual’s chances of getting an interview. Recently, A study from Carnegie Mellon University found that some hiring managers may be consciously or subconsciously discriminating against applicants who post specific things on their accounts.

“There is so much information we reveal about ourselves online, sometimes in ways we do not even realize,” Alessandro Acquisti, one of the study’s authors told the Wall Street Journal.

Today’s job hunters are aware of the potential risks of sharing details on a late night out or talking trash about a co-worker or manager, but details like a person’s religion, political views or interests do not come off as red flags. However, research suggests that these factors can play a role in hiring decisions.

Based on Carnegie Mellon’s study, about 2 percent of applicants who declared themselves a Muslim got a call back in comparison to 17 percent of Christians.

HR software solutions can mitigate these unintended biases through other filters. Whether it be trade-specific or red-flag related, this program can help hiring managers look for candidates who meet the the requirements of the job posting without a slant. As recruiting on the internet becomes a more common practice, it is important to use a program that allows these job seekers to have an equal opportunity for these positions.

Even before the internet made it easier for human resources to look into a prospective hire, details on a resume like a person’s name could still trigger indirect discrimination, Christina Fong, a researcher at Carnegie Mellon explained how this happened.

“Even before the social-networking era, studies showed that employers discriminate based on subtle cues, such as whether a name on a resume was likely to be for an African-American,” Fong said.

When about 10 percent to one-third of recruiters use social media at some point of the hiring process to learn about an individual, it can be tempting to judge an applicant based on what is seen on the internet.

HR software solutions can scan resumes and applications, picking up keywords that may enhance or hurt the chances of a particular candidate. From there, hiring managers can determine if the job seeker is worthy of an interview.