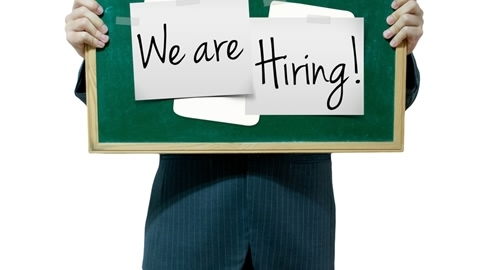 The Bureau of Labor Statistics released its July jobs report, and the numbers are receiving mixed reviews.

According to the report, the nation’s unemployment rate dropped to 7.4 percent, but just 162,000 new positions were added. ABC News reported that many economists had predicted closer to 175,000 or even 185,000 jobs would have been created last month.

Stephen Bronars, senior economist with Welch Consulting, explained to ABC News that a major reason the unemployment rate fell is that people have left the labor force, giving up on their job search. Specifically, the participation rate is down 0.3 percent from where it was one year ago, he said.

Not everyone was quite as pessimistic, with many experts believing that last month’s job numbers are keeping the nation on a moderate path toward possible growth.

“This leaves us in a bit of a no man’s land, not quite close enough to taper, but a bit close enough to expectations that it looks like we have one more month of speculation about the Fed’s intention,” Joe “JJ” Kinahan, chief strategist with TD Ameritrade, told the news source.

Additionally, Sal Guatieri, senior economist with BMO Capital Markets, told CNN Money that it is not yet time to “hit the panic button.” According to Guatieri, the economy can still pick up in the second half of the year as some of the fiscal headwinds abate.

When businesses have the right HR software solutions in place, they can ensure that as employees are brought on to the company, it will be a smooth transition. Furthermore, this tool helps human resource teams stay organized, and can even let those employees see which departments could benefit the most from more talent.

Organizations can partner with human resources software companies to find the best solution to help them solve their staffing needs.