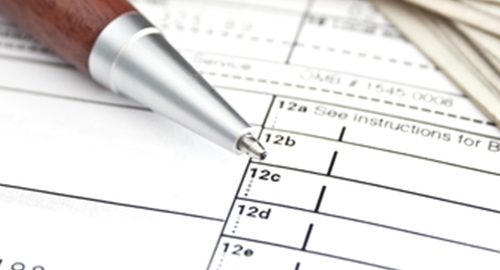 Current payroll and HR systems are a necessity for organizations of all sizes and across varied industries. Not only do these software systems help human resource teams, it ensures that all employees are able to remain up-to-date on their own HR information.

In Minnesota, Metro State University ran into trouble last week when heavy turnover in the school’s human resources division contributed to a series of payroll problems. One of the most egregious errors was that some employees were not properly compensated for promotions or career step increases, according to the St. Paul Pioneer Press.

Chief human resources officer Edna Comedy wrote a letter to university staff last week, explaining the situation and that the school was doing everything that it could to fix it.

“Many of you know that the Division of Human Resources has experienced a number of staff changes during the past two months,” Comedy wrote. “This turnover has delayed several vital HR activities which, under normal circumstances, would have been completed at this point.”

The letter also urged faculty to review their paystubs and to notify their supervisor if any errors were found.

School officials told the Pioneer Press that nearly every position in the HR department had been replaced with a new hire, including a division director.

One faculty member—who asked to remain anonymous—told the news source that some summer instructors are still waiting for lump summer paychecks that could be as high as $5,000.

The Minnesota State Colleges and Universities chancellor, Steven Rosenstone, has called for an auditor to investigate. According to spokesman Doug Anderson, Rosenstone said that hopefully the audit will find “what led to the errors and what needs to change at Metro State so this doesn’t happen again.”

The top priority is properly compensating employees, Anderson said, but after those payments are made the audit will begin.

Anderson added that while it remains unclear exactly what caused the errors, it appears to be due in large part to human error in entering payroll data. However, the issues were limited to faculty who taught over the summer.

While no business can predict or always prevent turnover, a strong HR software system can help keep the changeover process smooth. With pay information stored in one location, employees will have just one place to go to make updates and ensure that all staff members have accurate payroll data.